Klarup brings more than 20 years of leadership experience from her time at BIMCO, THOME Group, Nordana, and WISTA across shipping markets in North and South America, Europe, and Southeast Asia.

Klarup will lead the implementation of e1 Marine’s commercial strategy as it seeks to enable the fourth energy revolution in shipping through its methanol-to-hydrogen generator technology.

Maite Klarup, Commercial Director of e1 Marine, commented, “Previous energy revolutions, as we’ve moved from rowing to sails to steam and to diesel, have taken centuries and decades to effect. However, we don’t have the option of waiting that long now. In the last few months businesses as diverse as Trafigura, Torvald Klaveness, and the Port of Rotterdam have recognised that our maritime future will be hydrogen-powered – and it’s time for the rest of shipping to get on board.”

Klarup continued, “The cleanest, most realistic fuels for the future of shipping are hydrogen-based, and e1 Marine’s hydrogen generator, when combined with a PEM fuel cell, makes that a near-term reality. Even while running on standard methanol our hydrogen generator produces zero particulates, zero NOX, zero SOX emissions, and 28% less CO2 than a diesel generator. With future efficient carbon capture it can even become CO2 negative.”

Stuart Crawford, Managing Director of e1 Marine, commented, “We are extremely pleased to welcome Maite to the e1 Marine team. Her extensive experience and passion for shipping will be integral to our ability to deliver on the promise we make in our vision to drive positive change in shipping. By using our methanol reformation technology we enable direct, onboard generation of hydrogen, solving the current hydrogen transportation and storage issues and positioning the marine world on the path to meeting the IMO mandates on emissions’ targets.”

E1 Marine was formed as a reaction to a market in need of affordable, effective, and easily implemented decarbonisation solutions. The e1 Marine Methanol Reformer enables the transportation of hydrogen in the form of methanol. This reformation onboard uses a combination of methanol and water as the feed stock, and consequently increases the hydrogen to carbon ratio by a further 33.33%, resulting in a price competitive and efficient hydrogen delivery solution. Moreover, because this mixture is so dense in hydrogen, and the reformation process so efficient, it becomes cost-effective even before carbon tax. 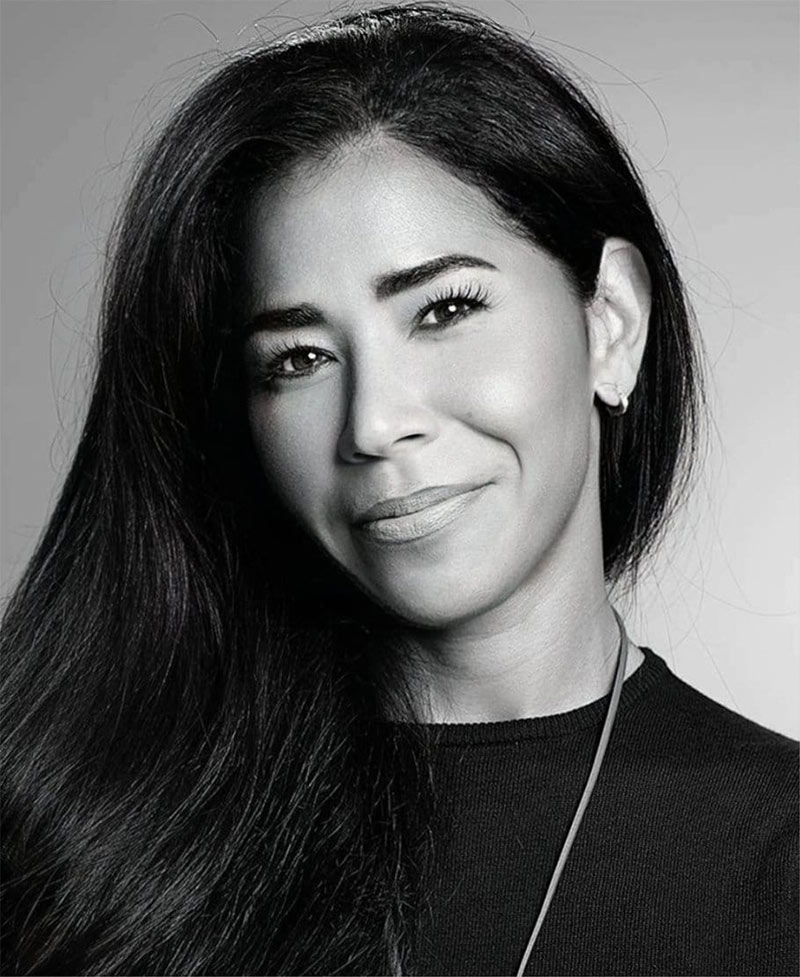 This website uses cookies to improve your experience while you navigate through the website. Out of these, the cookies that are categorized as necessary are stored on your browser as they are essential for the working of basic functionalities of the website. We also use third-party cookies that help us analyze and understand how you use this website. These cookies will be stored in your browser only with your consent. You also have the option to opt-out of these cookies. But opting out of some of these cookies may affect your browsing experience.

For more information see our Privacy Policy
Necessary Always Enabled
Necessary cookies are absolutely essential for the website to function properly. These cookies ensure basic functionalities and security features of the website, anonymously.
Functional
Functional cookies help to perform certain functionalities like sharing the content of the website on social media platforms, collect feedbacks, and other third-party features.
Performance
Performance cookies are used to understand and analyze the key performance indexes of the website which helps in delivering a better user experience for the visitors.
Analytics
Analytical cookies are used to understand how visitors interact with the website. These cookies help provide information on metrics the number of visitors, bounce rate, traffic source, etc.
Advertisement
Advertisement cookies are used to provide visitors with relevant ads and marketing campaigns. These cookies track visitors across websites and collect information to provide customized ads.
Others
Other uncategorized cookies are those that are being analyzed and have not been classified into a category as yet.
SAVE & ACCEPT
Go to Top